Book Of The Month:
Buy and read the book that reveals the tragic facts of America's War On Drugs! 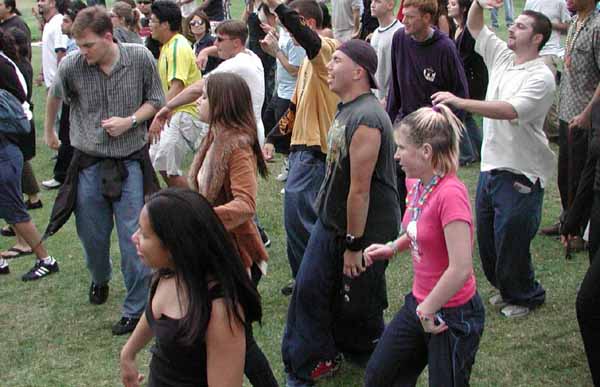